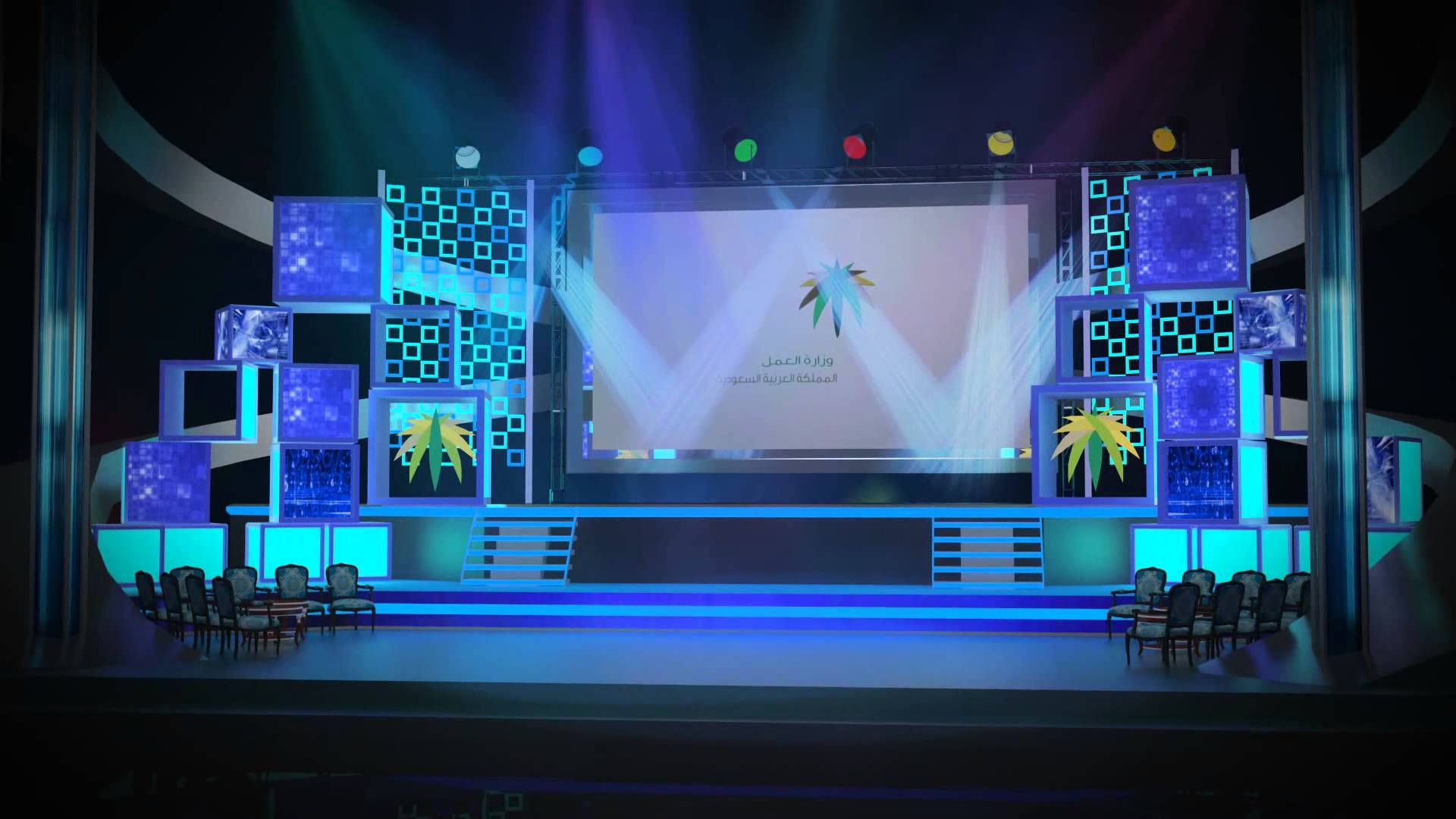 The world of video streaming is fast developing nowadays. So we need to keep pace with the increasing quality and standard. The resolution of a video is a major aspect that affects any live streaming.

Differences between HD and SD

HD Streaming like in modern times dates back to the 1980s. The Japanese developed the first HD HighVision 1 with 125 lines TV standard, which was called MUSE. MUSE ran at 60 frames per second. Later in 1990s, the FCC (Federal Communications Commission) adopted ATSC (Advanced Television Systems Committee) standard which included both HD and SD video standards and broadcasted them first time.

What is mainstream HD Streaming

HD Streamed video either Live or pre-recorded are identified by three main factors:

HD Streaming has several distinct formats through which a HDTV is transmitted.

The following are the HD Streaming formats:

HD Streaming for all viewers

HD Streaming can be done if the viewers have a strong download bandwidth.

The FCC has provided a standard HD streaming rate of 0.7Mbps. With multi-bitrate streaming, customers who have a fast connection speed can watch HD Streaming Live. Whereas customers with lower connection speeds can enjoy the same content at a little lesser quality.

HD Streaming Videos generally cover each of the images up to 720 lines of pixels on the screen from the top corner to the bottom. If the pixel lines are increased then it produces a more detailed image on the screen. The pixel lines can increase from 720 to 1080.

HD Streaming is a huge success among many viewers at current times, still there are a few factors that affect the delivery of a HD Streaming.

HD Streaming has been hugely affected due to these two reasons. The broadcaster should be able to give upload speed double that of the expected stream. The level of internet speed should be raised enough to stream theexpected quality HD streamed video. Even factors like HD Streaming from a wireless network or connections that are shared brings about an overall negative impact on the HD Streaming delivery quality. The upload speed can be tested once before launching it finally for a HD Streaming.

HD Streaming Live content does not have a pause or buffer feature like a Video On Demand content. Due to this reason it is very important to deliver the best quality HD Streamed video before live streaming it. Also the broadcasters should have a ready to implement backup plan for their customers with slower internet connections.

HD Streaming broadcaster is required to provide a multi bitrate HD streaming if the internet connection is not a major factor from the viewers side.  Either

HD Streaming was and is the basis for all future streamed video enhancements.