7 tips for promoting your video on social media 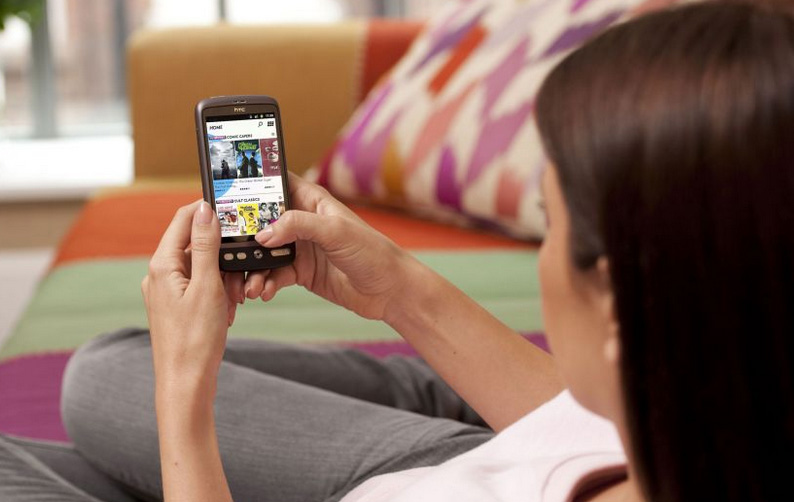 You have worked hard on your production, and your video is ready to stream. Obviously, you would want as many people as possible to see it. Naturally, you are going to promote your video on any social media. But what is the greatest way to do that? Given below are some tips for getting the most impact & visibility from the social media engagement for your video.

Start early enough You must give people, who are interested in your event, sufficient time to schedule it in. A notification at the last minute is always a recipe for getting a negative answer. Of course, it is possible to overdo the early notice; events that are too far in the future are easy to forget. You should also possess a social media presence before the production enters into the planning stage. This is because, as one of the ongoing participant in the social media conversation, you will be able to build recognition and thereby make others more likely to notice when you announce your video.

You must have an idea about the interest of all the people who would wish to watch your video. Those interests will definitely be reflected in their participation in social media communities where they are supported by the platform (true of Facebook, google+, and twitter), and subscribing to relevant blogs. Targeting your social media communication, to such communities, helps you to get the message across to the right set of people. It is a much better technique than merely casting the message out into the public.

Use the internet grapevine

People are likely to watch a video when someone other than the promoter refers them to the video. It is a matter of trust & perceived disinterest. It is your event, so you are not any disinterested party, and everybody expects you to mention well of it. A particular skepticism applies automatically. You can jump-start the process by obtaining the help of those persons who are already well known with your productions. A Facebook post or a tweet from such people is worth a thousand from you.

Do you have any established artist or other famous person participating in your event? If, that is the situation, then you can expect him or her to do their own promotion. Observe what they are doing on social media, and then re-tweet or share accordingly.

As the auspicious day of your video release approaches, reveal few details about what is coming. This increases the people’s interest in seeing all your revelations. It not only builds suspense, but also boosts interest in those who have been following along to see your production.

A teaser video relating to the video is golden. Your teaser should never be long. A minute and a half (90 seconds) is the upper limit. Keep your best foot forward with something that is exciting and promises your viewers a great enjoyable experience or a good chance to learn something or even both. For a longer video, it might pay off to create a series of teasers revealing little more about the production over the lead-up time.

This is not really a promotion, but it is important to gauge the response to the video. For doing this, the best time, is either during the release of the video itself or within 24 hours after the release. This will get you a view of how much reaction you are generating and of what kind. It is also a better idea to measure the response/ reaction to the promotion. This can show up as retweets, shares, comments and as likes on your posts. There are several software that function as tools for measuring the social media activity objectively. Studying the response in this way reveals several things. It shows how many reactions/ energy your social media engagement is creating. It also shows how people perceived your video itself, and let you gauge whether it made the impact you wanted it to have. This can act as an important guideline for designing future videos & events and for also for promoting them on social media.

It is a long-term relationship
The most valuable thing you have to keep in mind about social media promotion is that it is all pull and no push. It is not advertising in a traditional sense. Every person has the power to block you. No is forever. Yes is for now. You are looking for a relationship with people that last long-term rather than a short-term response. Anybody who likes your presence on the social media will tend to look for your videos and other offerings that you promote. Therefore, always offer quality discussion & content rather than just mere advertising.