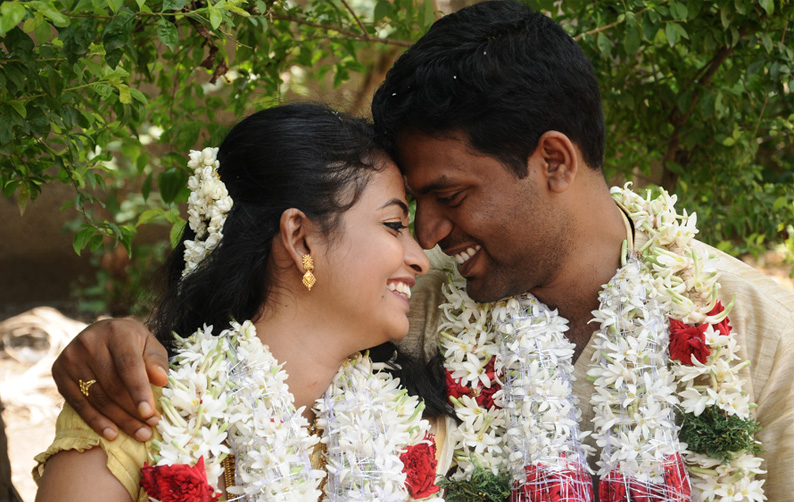 Weddings are a big deal as far as Indians are concerned. In India, marriages take almost a month of preparation and 6 months of formalities. Keeping everything in mind is extremely difficult as Indian marriages are mostly Hindu marriages as the majority of the population is Hindu. Christian, Sikh, Muslims and Jains and other religion marriages also take place quite repeatedly. With time and rise in technology, marriage videography and photography have been an integral part of marriages. We can’t technically think about a wedding without the bride, groom and food and of course, photographs.

The wedding live webcasting, popularly known as the wed casting culture is slowly but steadily getting popularity in India and you should be aware of everything, which would be going to happen if you avail it. A lot of things must not be remembered but as a whole, some tips might find you in a good position. They are from where you wouldn’t be having any problem regarding the live streaming and webcasting of the marriage.

These are few of the tips and factors, which can be kept in mind while obtaining live streaming services for your wedding to avoid unwanted issues.