This is the Eternal Life: that they may know You, the only True GOD (YAHWEH), and JESUS CHRIST (YASHUA MESSIAH), Whom You have sent. (John 17:3) 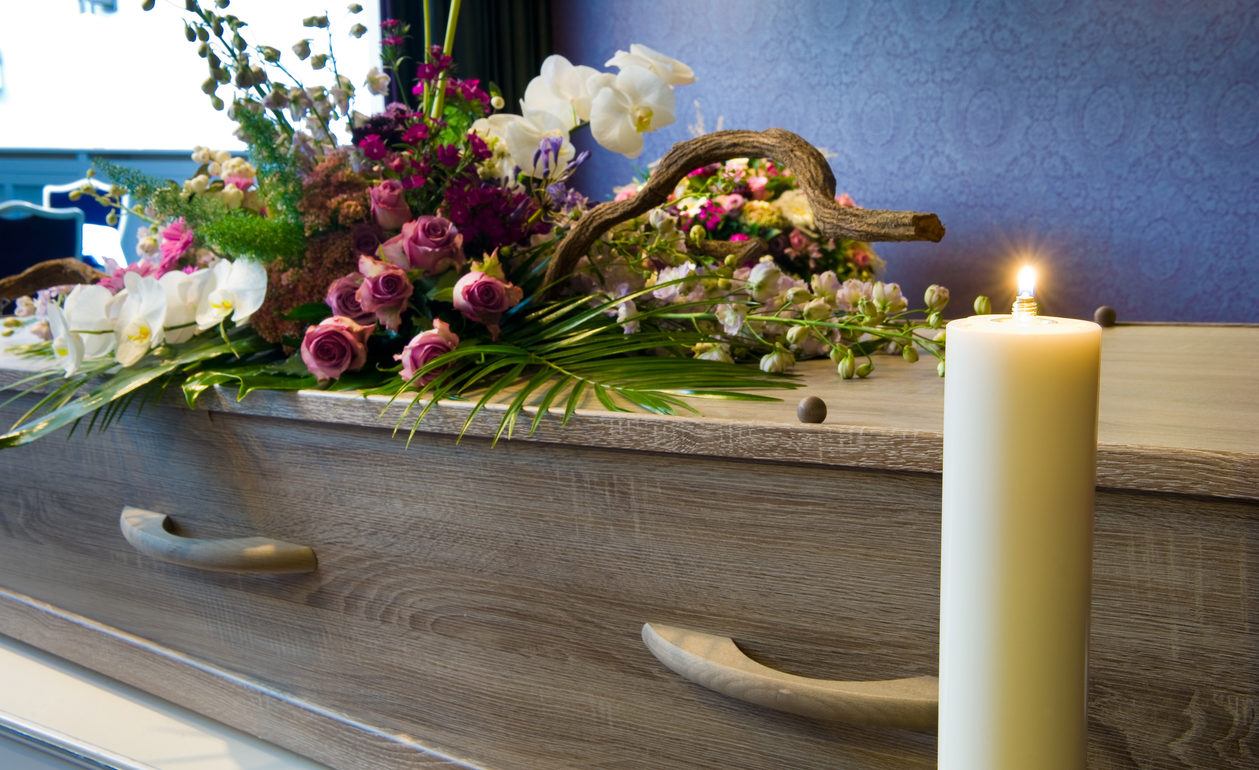 Funeral Live Streaming is happening nowadays in many places around the world. Funerals happen at very short notice after the death of a person, hence the broadcasters need to be very much ready any time for live streaming a funeral on call. Death is the most uninvited and unexpected guest whom nobody can so no to. A dying soul yearns for so many things – things which have not been accomplished so far in life, things which they love the most.

Funeral live streaming services have taken a whole new turn in current days. Many old people are planning their funeral and its related events beforehand. So that they can customize as to what they like and how they like, after all it’s going to be their last wish.

Funeral live streaming happens when a sudden death takes place and the health conditions, distance or circumstances stop family members and friends from attending the funeral to say their last goodbyes and pay their due respect. The online funeral live streaming and webcasting services provides a great alternative during such occasions.

Funeral live streaming has many important uses since a funeral is by any means going to be the last ever event for a person.

Funeral live streaming services are coming to the limelight, since, in recent years, many funeral homes are giving people the opportunity to livestream funerals. Many times the difficulties of arranging last-minute travels to other states or even countries stops people from attending their beloved peoples’ funeral at the right time.

With the advancements in technology, even if a person is not present real time at the funeral, they still have the chance of being there live. Hence more and more people are now opting for the online live streaming option for a funeral service. This shows how the digital media has become so much advanced in bringing people who are distant physically, together.

Setting up a Funeral live streaming

A funeral live streaming set up is a very process. It’s just as easy as posting a video on Facebook, Twitter or Instagram.Since a funeral usually happens in a quite environment, the live streaming companies play slow sad songs along the live streamed video, so that it seems to be soothing for people who are attending the funeral online. This is because the live stream does more to people than just play a video online for those who couldn’t make their presence at the sad event.

Funeral live streaming also allows people online to listen to the speeches and kind words spoken by the people who are physically present at the event. These speeches can be recorded and listened to later as well, since they wouldn’t have been able to listen when it was live, due to the sadness over the passed-away person.

Funeral live streaming usually does not limit the number of persons who join the live stream, since they wouldn’t have any idea on the same. There may be people joining the event very late too.

Funeral live streaming services are done at best quality sound and video, in order to make the event very much lively for the online attendees. People are very grateful for the upcoming in technology since a funeral would be the one last event that they could attend for their passed-away friends or relatives.

Scroll back to top